I have been having a lot of fun jamming live with G-Stomper Studio lately. Here is a video of a recent jam: 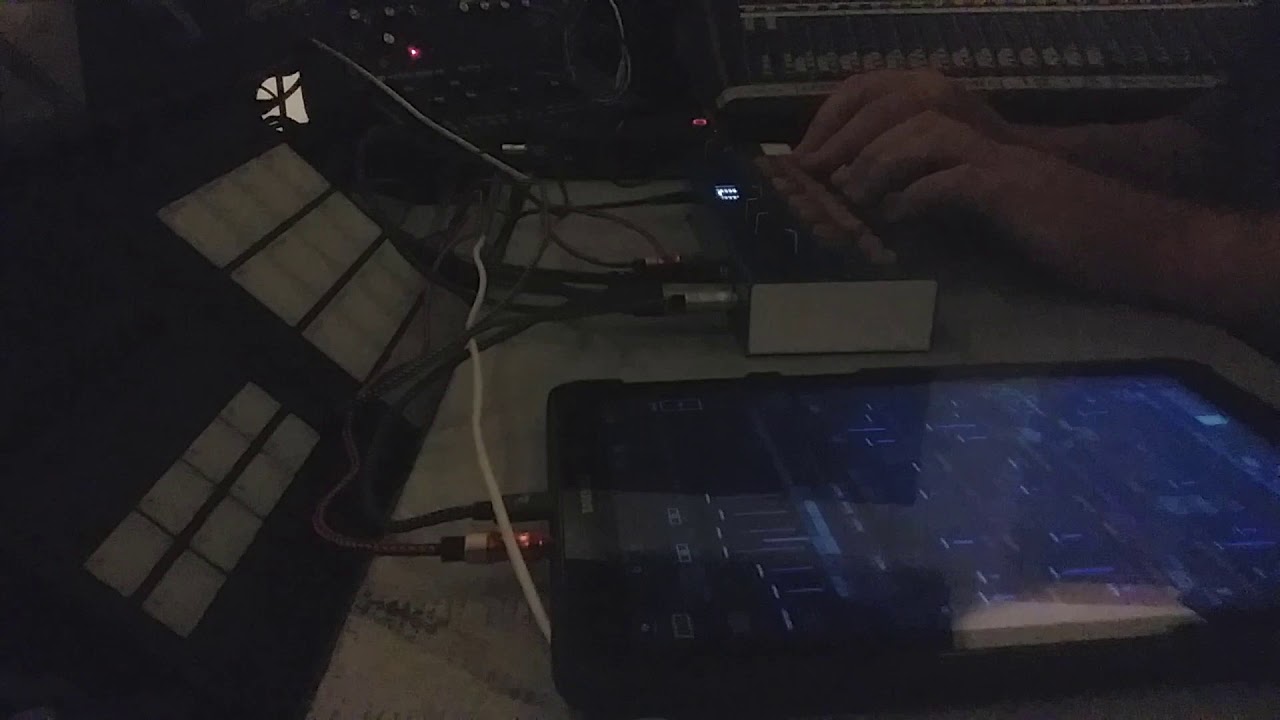 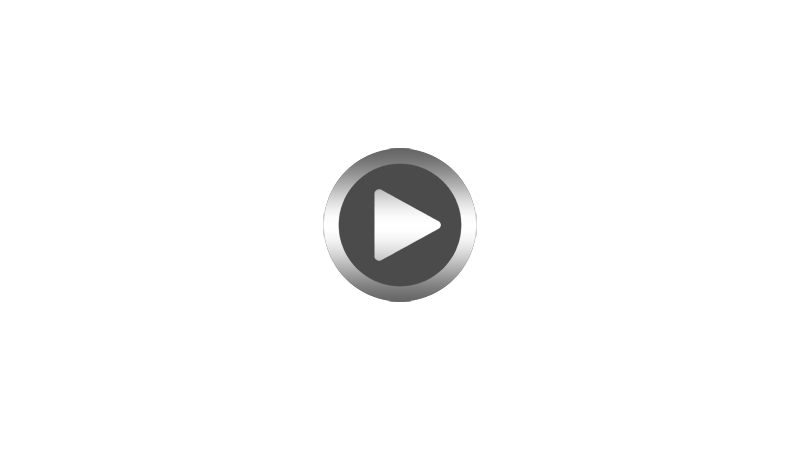 The Organelle patch is ORAC 2.0. I have 3 "MIDI Out" machines loaded, one for global messages, one for the synths and one for the drums/sampler. I select the active track in G-Stomper via the tablet's touch-screen.

Features such as rhythm arp, send FX, solo CC and trigger conditions really make this app a joy to play live with. They add a whole other element on top of the regular muting/un-muting style of performance.

Anyone else doing anything similar? I'd love to see/hear what you're up to. Cheers
Last edited by drewinnit on Mon Aug 19, 2019 10:23 am, edited 1 time in total.
https://soundcloud.com/fevered-shiva
Top

Thanks for posting, Drewinnit:)
Unfortunately the YouTube link is not valid, means it doesn't point to an existing video.
Could you please give it a check and see what's wrong with it?
Thanks a lot in advance
Top

thanks for the tip - it was previously private (though still provided a "Share This Video" link)
I have now made the video public, hopefully that fixes the issue

[quote="drewinnit"]thanks for the tip - it was previously private (though still provided a "Share This Video" link)
I have now made the video public, hopefully that fixes the issue[/quote]
That fixed it, thanks a lot... I'm already watching. Sounds great so far;)

planet-h wrote:(I've changed it in your original post by replacing the plain links)

I'm totally with Mikoyan_2129 on this. Not only does it sound smooth and keeps interesting, you also make it look professional. And with all those buttons and sliders around you.... I would be having a hard time ever leaving that room

Seriously, this is good stuff!
Top